Sales from HP's printer division fell 6 per cent, to US$4.98 billion 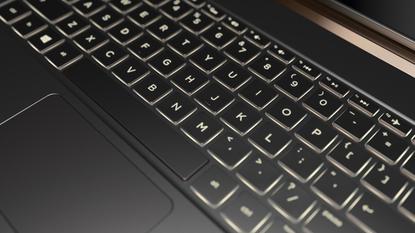 HP has posted quarterly earnings above analysts' estimates as higher sales of personal computers and workstations helped counter weakness in its printer business.

Revenue from its personal systems unit, which makes notebooks and laptops, rose 3.6 per cent to US$10.43 billion in the fourth quarter, beating estimates of US$10.29 billion.

HP is the second-biggest PC maker after China's Lenovo, with a 23.8 per cent share of the market, according to data from research firm IDC.

The company's upbeat results come as it tries to fend off a $33.5 billion takeover bid from Xerox.

Earlier in the day, Xerox said it was planning to take its bid hostile after the personal computer maker refused to open its books for due diligence before a deadline.

Sales from HP's printer division, however, fell 6 per cent to US$4.98 billion.

Total revenue rose marginally to US$15.41 billion, above analysts' expectations of US$15.25 billion, according to IBES data from Refinitiv.

(Reporting by Chinmay Rautmare and Sanjana Shivdas in Bengaluru; Editing by Anil D'Silva)