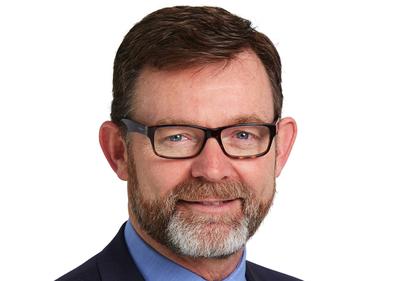 Master agent Tradewinds has launched a new application aimed at speeding up Australian and New Zealand partners’ access to loads.

The tool, AnticiPAY, which was originally launched in the United States earlier this year, calculates partners’ commission and determines the amount of money they can borrow against that through Tradewinds' commission advance program.

It is claimed that the tool, which was developed internally, can cut out lengthy calculation processes and negotiations down to an online form, reducing cash deposits from weeks to two days.

“It’s about funding a partner for growth instead of getting a customer into a finance contract,” Tony Heywood, Tradewinds A/NZ VP told ARN.

Under the terms of AnticiPAY, partners are able to borrow up to ten times their residual commission flow, without payments for a year, while the interest is based on the partner’s total book of business with Tradewinds.

The application was programmed using variables such as partners’ total size of the commission stream, the product make-up and then commission concentration on both the customer and supplier side.

From this, it creates a predictable risk profile of partners’ that updates upon sales and registrations.

Founded in the US as Telarus, Tradewinds first launched in Australia under the new name in August 2018, under the leadership of Heywood, an ex-Westcon Comstor executive and AGC Networks country manager.

Since then, it has added vendors such as Mitel and Cato Networks to its A/NZ portfolio.