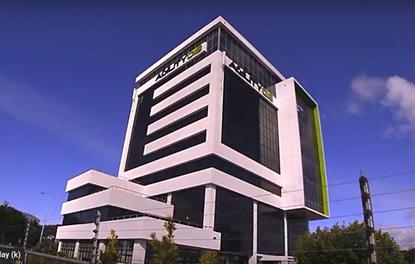 London-based SilverTree Equity bought 65 per cent of the utility customer information and billing systems software provider's shares through a Jersey-based subsidiary while Auckland's Pioneer Capital picked up the remaining 35 per cent.

Agility CIS was founded in 1998 and counts energy retailers in Australia, New Zealand, the Middle East, and the United States as customers. The company employs around 150 people globally.

It was owned by a significant number of local shareholders.