Notebooks are Lenovo NZ's top sales category by a mile 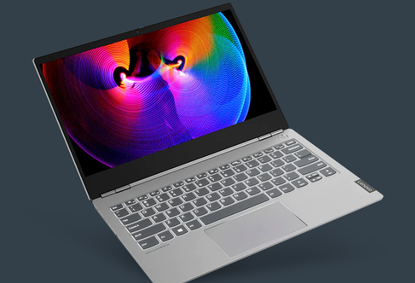 Lenovo's New Zealand sales surged in the year ended 31 March, 2019, but tax and exchange rate changes took a chunk out of the company's bottom line.

Lenovo ANZ reported sales increased from A$729 million to A$799 million for the same period and a similar lift in profit before tax as seen in New Zealand.