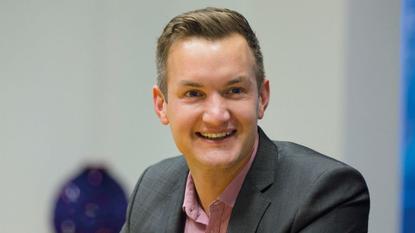 Chorus is getting ready to launch a new super-fast fibre service later this month that it describes as "game changing".

The company is announcing new services on the 18th of November that it says will "unlock exponential upload and download speeds".

While details of the what may be coming are scarce, the company began trialing 10Gbit/s services with residential and small business customers already receiving 1Gbit/s services through partners 2degrees, Kordia, Stuff Fibre and Trustpower in February.

The service supports fibre services of up to 10Gbit/s downstream and upstream over Chorus' existing fibre infrastructure.

"Our 10 gigabit-per-second residential and SME trial will see New Zealanders accessing one of the fastest broadband services available on the planet", said Chorus chief customer officer Ed Hyde at the time.

In 2011 the average broadband speed was just 10Mbit/s or so. When Chorus’ fibre plans first launched in 2012 the top speed then available was 100Mbit/s. Gbit/s services were launched in 2014.