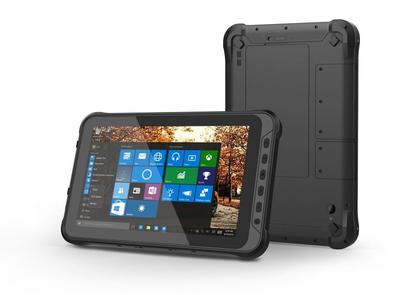 A Cambridge-based vendor of ruggedised laptops, handhelds and other hardware, Global Communications, trading as GlobComm, has gone into liquidation.

The first liquidators' report, posted on 29 October, says the company traded from its incorporation in 2009 as a computer wholesaler specialising in supplying rugged tablets for industrial applications.

The report, by Steven Khov and Kieran Jones of accounting practice KhovJones, said the failure was due to the reduction in sales which restricted cashflow and the inability to pay debts as they fell due.

Director and major shareholder Paul Scoble confirmed to Reseller News the company had shut down due to a cut back in distribution and reseller orders.

Assets were listed as office furniture and equipment, the GlobComm trademark and demonstration stock.

"It is too early to determine the realisable value of these assets and/or any potential claims available to the liquidators," the report said.

"The liquidators are also investigating whether there are any other assets and/or potential claims which may give rise to additional recoveries for the benefit of creditors."

It was too early to comment on any recoveries and the likelihood of a distribution, the liquidators reported.

"However, if it is determined that there are sufficient funds to make a distribution to creditors, the liquidators will contact the creditors if they have not already provided their claim forms along with any applicable documentation in line with AML/CFT laws."

Creditors have until the 19th November to make claims and to establish any priority their claims may have.

Last year, Ingram Micro announced it had expanded its distribution agreement with Global Communications into Australia.

Ingram Micro is listed among 26 creditors in the liquidators' report.