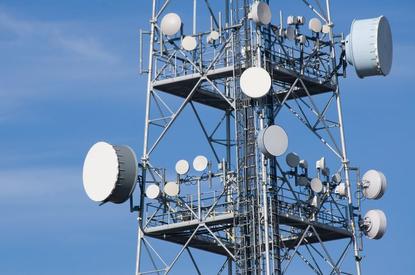 The Commerce Commission has released its draft of how much telco providers will pay towards the Government’s $50 million Telecommunications Development Levy (TDL) for 2018/19.

It is used to pay for telecommunications infrastructure and services which are not commercially viable, including the relay service for the deaf and hearing-impaired, broadband for rural areas, and improvements to the 111 emergency service.

Last year, Voyager and MyRepublic became subject to the levy while specialist research network REANNZ dropped out of liability.

This year (see table below), the draft determination provides that Spark, Vodafone, Chorus, and 2degrees will collectively pay more than 90 per cent of cost.

The contribution of the top three would decline slightly year on year while 2degrees' levy would increase slightly.

However, the contributions to the TDL by Enable, Northpower and Ultrafast Fibre have significantly increased due to increased fibre uptake.