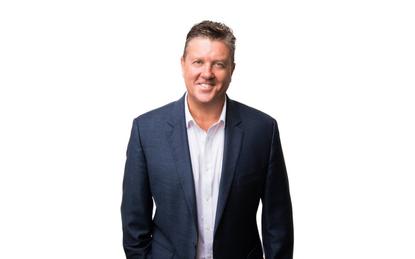 Since his appointment in August, Stummer has worked with the Australasia team to drive growth for the vendor, according to a statement from Syspro.

Stummer’s future responsibilities include observing how Syspro can create operational efficiencies to find growth opportunities in the APAC region. Prior to his appointment, Stummer was CEO of Syspro Australasia from January 2019 to August 2019.

On his appointment, Stummer referred to the APAC market as dynamic due to it having “some of the most advanced manufacturing systems in the world.”

“I’m looking forward to putting my experience to use in further building this region and Syspro as a whole. Ultimately our customers and partners are central to the success of our business and they will remain key to our operational realignment and therefore our ongoing success,” Stummer said.

“Since joining Syspro Rob has proven his ability to lead the team, develop strong relationships with customers and improve the performance of the business in the region,” Duff said.

“His appointment is instrumental in delivering on our customer centricity promise by ensuring Syspro provides exceptional customer experiences and support in implementing emerging digital transformation technologies.”

Before his promotion to APAC CEO, Stummer has served in several managerial and directorial roles over the last 20 years at a number of businesses, including Pagero, IFS, Accenture, Ross Human Directories, KPMG, TMP Worldwide and Scotch College Melbourne.

He also currently is a non-executive chairman at Roll Call Solutions.