Platform shared with Justice and Police to be upgraded. 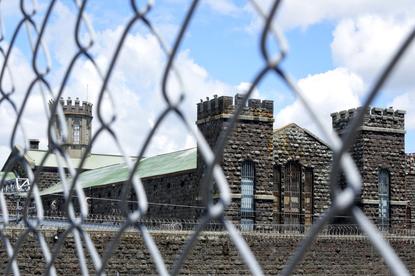 The Department of Corrections is in the market for a supplier to help it upgrade its Microsoft BizTalk integration  software and Windows server foundation.

Corrections, the biggest government agency in terms of staff numbers, is seeking to upgrade BizTalk 2010 to the 2016 version as well as its associated components such as the SQL Server 2008 and Windows Server 2008 to a more supported version.

The platform provides transactional infrastructure to the Ministry of Justice (MOJ) and the New Zealand Police, Corrections said in a tender.

BizTalk and Oracle are the core technology that supports the Integrated Offender Management System (IOMS) for legal administration of offenders and transferring critical information between the three justice sectors.

"The Department is in the position of being at the end of support or almost end of support for BizTalk 2010, SQL 2003 and Windows Server 2008," it said.

The notice specifies that the replacement BizTalk 2016 infrastructure is to be designed to be supported in Revera's cloud model and working closely with the infrastructure provider.

"This will also provide the department with one of the key foundations and prerequisites for the IOMS Oracle upgrade and further facilitates the use of cloud services," the notice states,

The new systems will also deliver better encryption and hashing algorithms, improved monitoring through the BizTalk health monitor plug-in, Enterprise Service Bus integration with BizTalk server and the ability to connect to other applications hosted on Azure and connectivity to Azure service bus.

IOMS, the Department Corrections' key frontline tool for offender management, was redeveloped in 2017 to get rid of a heavy front end "fat client" in favour or a web-based interface.

In a project budgeted at $11 million, a consortium led by Optimation and including outsourcer HCL, redeveloped the legacy .Net system into the new version, called Web IOMS, which allowed services to be delivered to mobile devices and to kiosks for offender self-service.

Optimation and HCL have been serving Corrections for over a decade.