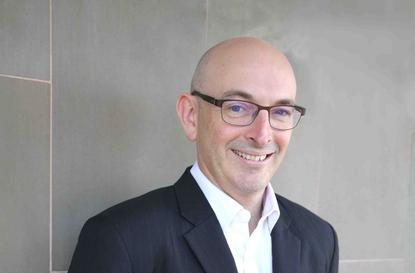 Cook previously spent three years leading Malwarebytes in the region, and before that was Australia country manager for Fortinet.

In his new role, Cook will be responsible for expanding the Attivo Networks customer, partner and managed service provider network in A/NZ.

“As we witness continued adoption of deception technology by organisations of all sizes, this is a pivotal time to be joining Attivo,” he said. “I am excited about the company’s innovative approach to cyber security and look forward to expanding the partner and customer base in the region.”

Propping up the fledgling A/NZ team will be Vlado Vajdic, who joins from Cyberreason as a solutions engineer. He was previously a sales engineer at Cylance until the company laid off a number of workers in 2017.

“We are excited to have Jim and Vlado on board to address increased demand and support growth initiatives in the market,” said Attivo CEO Tushar Kothari. “Jim and Vlado are well qualified and bring valuable experience in the region. With their addition to the Attivo Networks team, we look forward to witnessing continued market expansion and adoption of deception technology across A/NZ.”

Attivo’s launch follows that of fellow threat detection vendor into A/NZ, Vectra, which officially opened a Sydney base in August.

According to the Office of the Australian Information Commissioner (OAIC), 245 data breaches occurred during the second quarter of 2019, up from 215 during the first quarter, a 14 per cent increase. The OAIC report also noted that malicious or criminal attacks accounted for 62 per cent of 151 data breaches.