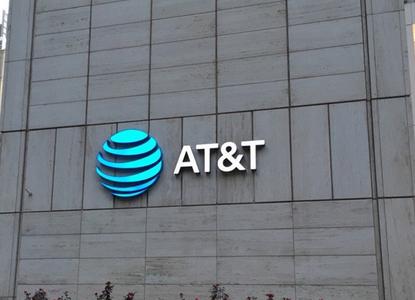 AT&T first created the cyber security arm from its acquisition of AlienVault last year. A month later, AlienVault opened its first Australian office in Sydney, having handled in the market from California since 2016.

“The way he works is good for the team members starting out in the channel to see. He constantly impresses me and is someone I can highlight for his efforts in team meetings.”

Vlahos also described as “thriving” in his role at AT&T Cybersecurity, adding that he had “tremendous” expectations for his career.

“I am very excited to be a part of the team we have put together and what we are achieving,” he said. “We have a great team and the culture of work ethic and fun in our office has been amazing. I am so proud of the team we have and like coming to work with them.”

Founded as a Madrid-based cyber security MSSP in 2007, the formerly-named AlienVault later established itself as a software vendor and moved its headquarters to San Mateo in the US.