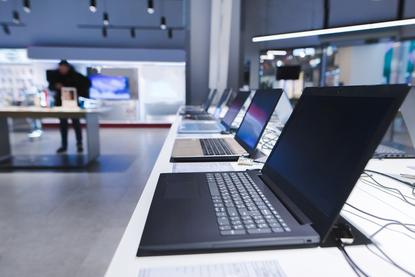 The latest IDC tracking follows the -8.1 per cent year-on-year decline in the first quarter of 2019, but the improvement could be short-lived, with IDC predicting declines in coming quarters.

Shipments of commercial and consumer PC devices grew by 0.3 per cent and 2 per cent respectively in the second quarter.

However, multiple public holidays in April led to softer demand from consumers and caused a slight build-up of stock.

"On the other hand, the commercial market underperformed slightly. This was caused by declines in the private sector, with fewer refreshes due to economic slowdown and increasing business uncertainty", Landon said.

“Despite weakness in the private sector, the public sector saw strong deployments towards the end of the government's fiscal year, driven by seasonality and Windows 10 migration projects, which supported the overall commercial market.”

A second consecutive quarter of growth in the desktop market, led by public sector demand for commercial desktop refreshes brought the market to growth.

"These declines were due to slow purchasing caused by the weak economic situation," Landon said.

IDC predicts that New Zealand’s traditional PC market will continue to decline in 2019, with a drop of -3.9 per cent year-on-year expected in Q3.

“Despite expectations of continued buoyancy for desktops, there will be weakening shipments of commercial notebooks year-on-year," Landon said.

This is caused by strong sell-in during 2018 second quarter.