Replaces Rema Lolas after her departure in June 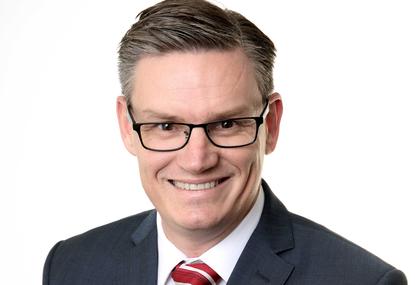 The move signals McGregor’s departure from identity security vendor SailPoint after less than a year in the role of Asia Pacific channel director.

Prior to joining SailPoint in October last year, McGregor spent five months as a channel sales manager at IBM, having previously spent more than three years as the channel sales director for Check Point.

During his two-decade-long career in the channel, McGregor spent three years as national partner manager at Symantec and was A/NZ channel sales manager at Adobe for more than five years.

Mimecast revealed it has now grown its channel network to more than 120 partners across A/NZ, and has built up a presence in Brisbane, Perth and Auckland.

“Mimecast is investing heavily in the channel and I’m looking forward to building strong relationships with our partners,” added McGregor.