The customer mindset has shifted to SaaS 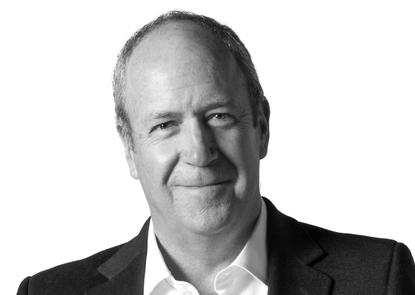 Vista Group has embarked on what it describes as a "transformational investment" to migrate its Vista Cinema software to SaaS.

Delivering its half-year results to 30 June today, the company announced that in the second half of 2019 it would accelerate the process commenced in 2017 that has already delivered several Vista Cinema cloud solutions.

The faster time-frame is being driven by demand from Vista’s cinema exhibition customers and prospects, the company said.

"Vista Group’s progress to date, and the market’s realisation that the pace of innovation and ease of access that SaaS solutions deliver are transformative benefits for their operations, has resulted in a customer mindset shift from caution to support; Vista intends to respond accordingly," Vista told shareholders.

Group chief executive Kimbal Riley said the goal was to deliver a multi-tenant SaaS product for cinema circuits and cinemas of all sizes, in all countries, "as fast as we can".

"Our teams are already immersed in the project and the excitement about our future is infectious. Vista Cinema has a long history of delivering on our promises and we have every intention of continuing that tradition," Riley said.

Vista Group aims to have "Vista Cinema – SaaS" available during 2021.

The goal is to exceed customer expectations, speed deployment to customer locations, deliver functionality in real time, and create a new platform for operating leverage.

Vista reported a 14 per cent increase in recurring revenue over 2018 to $41 million – 61 per cent of total Vista Group revenue.

Vista Cinema's global market share of total cinema screens increased to 39 per cent excluding China  and 30.3 per cent including China during the half year, it reported.

Global market share of the enterprise segment (cinemas with 20 or more screens) reached 49.9 per cent excluding China and 39.4 per cent including China.

481 new Vista Cinema sites were added during the year taking the total to 7,683 sites – including 89 new sites in China.