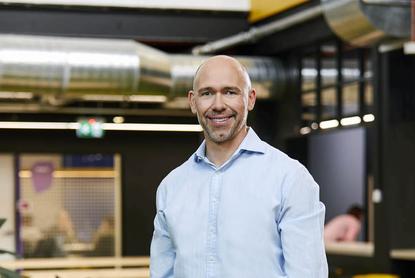 MYOB CEO Tim Reed has announced he is stepping down from the role he held for the past 12 years, as of 16 September.

The news comes exactly three months after the acquisition of MYOB by private equity firm KKR was completed. The US-based firm had offered up to $2 billion for the company later bringing its offer down to $1.6 billion.

"MYOB is a great business with a fantastic team and serving as CEO for the past 12 years has been an absolute privilege," Reed said in a statement. "In that time, we’ve transformed from being a provider of desktop solutions to a leading online subscription business and our Connected Practice strategy defines a new era for our industry.

"MYOB is now at an inflection point, meaning it is the right moment for me to step down in order to let the next CEO own and drive the transformation project forward. I remain a committed investor and look forward to seeing the business reach new heights in the years ahead," Reed added.

Strategy and M&A specialist Greg Ellis will replace Reed who will take a role as advisor for the business.

Ellis joins from German-headquartered and digital marketplace provider for real state and automobiles Scout24 where he's been a CEO for the past five years. He has previously held roles at Telstra, REA Group and Microsoft Asia.

"Tim’s leadership at the helm of MYOB for the past 12 years has built a truly great and innovative technology company that is positioned for exciting growth," Scott Bookmyer, MYOB board member and head of KKR Australia said.

"Greg is one of the most accomplished Australian executives in the industry and has distinguished himself with an extensive track record of building high growth technology companies," he added.

Ellis expressed his excitement in joining the company as it embarks on its next development phase.