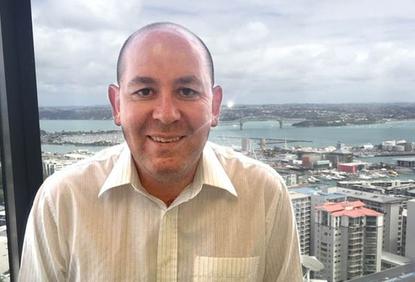 Auckland Council's major infrastructure supplier Revera is not the only provider inking large deals as the council shifts to a multi-cloud datacentre model.

In its latest contracts disclosure, covering 11 months to the end of May, Auckland Council recorded various new deals with Revera, now CCL, including a multi-cloud hardware contract of just over $3 million.

MuleSoft licenses to the value of $934,743 were also purchased. MuleSoft delivers integration software that can span legacy systems, on premise systems and cloud services.

In a June story about the changes on the council's website, director of information and communications technology Mark Denvir said work carried out during May successfully started the transition to the new system, which will continue towards full migration to a cloud-based system by the end of the year.

“When the Auckland Council and its council controlled organisations were formed in 2010, we were dealing with a very long list of IT systems, with varying degrees of sophistication and effectiveness," he said.

“Since then, we’ve seen significant consolidation of systems – including websites, databases and email services – and now we’re ready to move to the next level of technology solutions.

“A multicloud-based system will see us moving from a collection of individual servers that are dependent on suppliers and hardware maintenance to keep going, to a more sophisticated way of managing our network."

Most of the multi-cloud supply deals were expected to be inked by the end of June, Denvir said in February. Contracts for that month have not yet been reported.

Total spending with Revera during the period, as opposed to the value of contracts awarded, was $13.3 million.

Workspace One is a platform built to manage any app on any device, integrating access control, application management and multi-platform endpoint management in the cloud and on-premise.

Auckland Council's core software system is SAP and it also invested there, inking a $1.6 million contract with HP for S/4 Hana appliances. S/4 Hana is the hybrid-cloud version of SAP's enterprise software.

Total spending with SAP during the period was $8.8 million.

Among other notable investments during the period, the council implemented SAP's Hybris CRM and customer experience software via Soltius, now called Zag ($830,000), and Deloitte ($577,563).

Total spending with Zag during the period was $3.8 million.

Quest Software also picked up a $377,597 deal to implement its database monitoring and management tool-set.