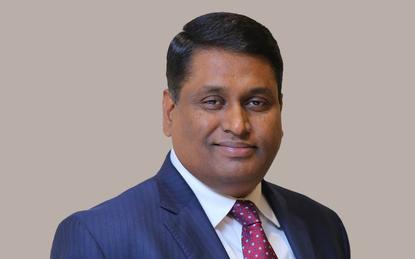 HCL Technologies has officially launched its new enterprise software division in Australia and New Zealand after acquiring a number of legacy IBM products.

The company confirmed it will be selling the products in Australia and New Zeland, adding that it was “looking to build out more capabilities” within the division.

HCL’s $1.8 billion purchase was first announced at the end of last year, move that was hailed for giving HCL a bigger footprint beyond its traditional services space.

However, at the time, Ovum analyst Hansa Iyengar noted that although the technologies had an established customer base, they were “ageing and faced competition from newer products in the market”, posing a challenge for the new business.

Prior to the acquisition, HCL had IP partnerships for five of the seven products, which formed part of HCL's Mode 3 strategy.

The company will now look to creating “compelling” ‘as-a-service’ offerings by combining the products with its own traditional IT services.

“We are excited for the next phase of the HCL Software Business Unit and are confident that these products will see good growth trajectory backed by our commitment to invest in product innovation coupled with our strong client focus and agile product development,” said C Vijayakumar, president and CEO of HCL Technologies.

HCL also added it was “pleased to welcome” a number of IBM employees who have joined the company as a result of the acquisition.