Empired to cut costs and investment as debt rises to $14M

Expects to take a “conservative” approach to legacy operations 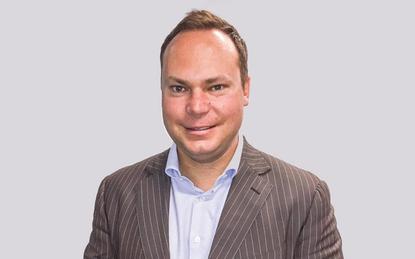 IT services provider Empired is set to cut costs and capital expenditure during the new financial year in an effort to alleviate an expected $14.3 million net debt.

The ASX-listed company told shareholders it intended to drive “free cash flow” during the new financial year in anticipation of a 3.6 per cent year-on-year rise in debt.

As such, the company has embarked on a “cost reduction program” and is planning a “material reduction in capital investments”, while focusing on "optimising" existing assets.

Meanwhile, Empired has also undertaken “important review” of its priorities for FY20 as the market transitions towards the digital transformation and public cloud.

The Microsoft partner will also be more focused on its Dynamics and Azure practises, while at the same time “modernising” its managed service provider portfolio.

“Due to the shifting nature of the market, we need to look towards continuous and consistent change,” he explained.

“We will now be investing in strong skills in the data space, especially talent with capabilities in artificial intelligence, machine learning and cognitive platforms.

“We are also always looking at new acquisitions, mostly now in the digital and data space on the East Coast.”

According to Baskerville, applications and the data space now account for 80 per cent of Empired’s business.

Baskerville added that he hoped to reduce the company’s debt, but said it remained a “comfortable” amount.

“The company is constantly investing in new and evolving technologies and is confident that it has a compelling and modern solution portfolio to meet the needs of its customers for today and into the future,” he said in the ASX announcement.

Empired's New Zealand business had performed strongly in the fourth quarter after contract wins and entered 2020 with "significant momentum", the company said.

Empired told shareholders that it expects its FY19 revenue to be in the range of $174 million to $177 million, a marginal change from the close of 2018 when it ended with $174 million.

Underlying EBITDA is expected to be in the range of $15.2 million to $15.8 million, Empired added.