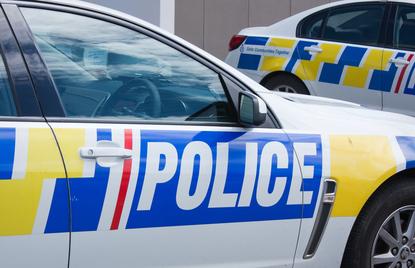 SAP as a service to be used to support arms amnesty and buy-back.

Police will use SAP as a service to help drive the amnesty and buyback of semi-automatic fire-arms ordered in the wake of the Christchurch terror attacks in March.

In a report to Parliament, the Police said a new SAP as a service arrangement has been stood up to cover requirements of the firearms amnesty and buy-back legislation in response to the Christchurch shootings.

The funding source for this was yet to be determined.

A move to Office 365 which provides email and productivity software as a service was also underway and would be managed from existing baseline funding.

A next generation critical communications network, including radio assurance of the existing network, was approved in Budget 2019.