MYOB specialist Enprise dips into the red on losses from associates 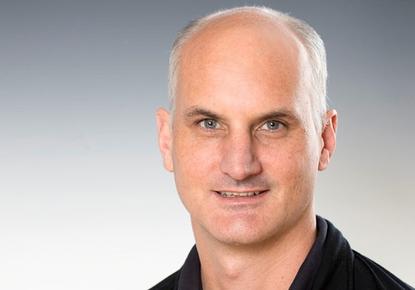 NZX-listed MYOB specialist Enprise recorded a 23.4 per cent decline in revenue in 2019 as a result of changing accounting standards.

Profit from operations before income tax was $691,765, down 9.7 per cent but $1.1 million of losses from associated companies and joint ventures took Enprise's bottom line into the red to the tune of $429,000.

Enprise is targeting trans-Tasman businesses as the only MYOB EXO and MYOB Advanced reseller with offices in both New Zealand and Australia.

It owns a 36 per cent stake in online billing portal developer Datagate, which had 45 paying customers at 31 March, representing annualised recurring revenue of $469,596, up 36 per cent from 31 March 2018.

Enprise also acquired a 47 per cent stake in Australian MYOB Exo and Advanced reseller Kilimanjaro for $3.2 million in September 2017.

"This was a strategic addition to the portfolio to gain synergies due to the similarities in the business models and to expand Enprise’ reach in Australia," it said.

Finance functions have been merged and Kilimanjaro is using Enprise's cloud resources. Future synergies are being sought in the consulting and sales divisions of the business.

Then, in December 2018 Enprise participated in a rights issue for iSell, which operates in the same managed service provider market as Datagate.

It offers a cloud-based quoting system used by the IT reseller market in Australia, New Zealand, South Africa and the UK.