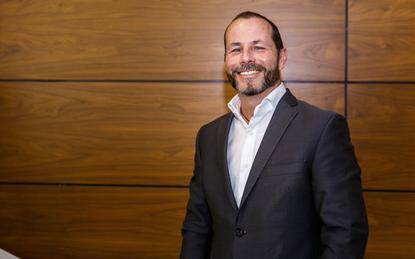 Challenger telco 2degrees has reported its third year of profit, with revenue growth of 9.9 per cent in the year ended 31 December 2018.

Pay Monthly customer numbers grew nine per cent, with churn reducing steadily through 2018 and into the first quarter of 2019, the company said.

Prepay subscribers reduced by six per cent, with the shutdown of the company’s 2G network earlier in 2018.

Broadband customer growth of 19 per cent for the year continued into 2019, thanks to broadening sales channels and customer care team engagement.

That saw nine out of 10 broadband sales in the first quarter of 2019 go to 2degrees Pay Monthly mobile customers.

2degrees is now in its tenth year of operation and recently launched a new marketing push and brand refresh emphasising the theme "fighting for fair".

It appointed its CFO, Mark Aue, as its new CEO in January to replace the long-serving Stewart Sherriff.

It had relied heavily on using Vodafone's network as it built out its own.