Shift to SaaS and write-off pushes Gentrack into the red 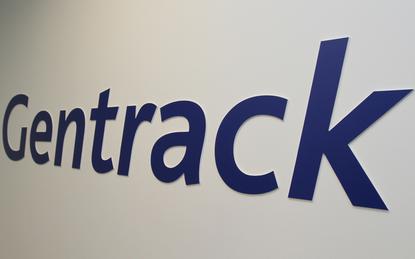 Gentrack falls into the red in half year to 31 March.

Utility and airport software specialist Gentrack went into the red in the half year to 31 March as it invested in a shift to SaaS.

A five per cent increase in revenue to $54.4 million was accompanied by a fall in EBITDA of 19 per cent to $12.8 million over the same period last year.

A bottom line net loss of $8.7 million for the period followed an $8.4 million profit in the same period last year, largely as a result of a substantial write-down.

"We have fully written down the value of the CA Plus business by $14.6 million reflecting the disappointing performance of this business," the company told shareholders.

CA Plus was acquired in May 2017 as an early stage business delivering retail concessionaire management solutions for airports.

"Notwithstanding this, there is clear demand for a solution to manage concessionaire revenues in the global airports  sector," the company said. "We are integrating the business into the Airport 20/20 portfolio and still see value to be recovered from our investment."

Lower than historic revenue growth reflected the impact of the shift to SaaS sales and some deferred customer projects, the company said, while increased costs reflected the investment in productised SaaS solutions.

Recurring revenue for the half-year was $37.7 million, up 26 per cent on the same period a year ago, marking the continued growth in SaaS revenue.

Gentrack recorded a seven per cent increase in revenue year-on-year in the UK but a 27 per cent drop in Australian revenue with no large projects in the half.

Rest of the world revenues increased significantly to $7.5 million, reflecting ongoing airports projects in the US and Europe.

The company said it had added four new utilities on a SaaS in the half, including Castle Water, Enigys, MoneyPlus and Northumbrian Energy.