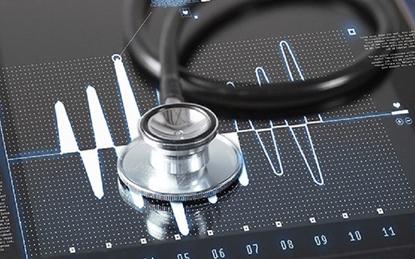 The local IT services market is healthy with systems integrators in demand, says IDC.

That growth rate was below the 2.8 per cent IDC forecast last year.

Managed services revenue made up the largest portion, however, the project oriented market achieved the highest year-on-year revenue growth.

The largest revenue shares in the project market in 2018 went to system integration followed by custom application development services.

"Organisations that implement SaaS solutions often have investments in on-premise software, hence it is imperative that cloud data can integrate with these on-premise applications."

This can provide benefits associated with reducing on-premise infrastructure costs but without rearchitecting the application the full cost benefits of the cloud may not be realised and performance issues may arise.