IBM says the results reflect the cyclical nature of its business 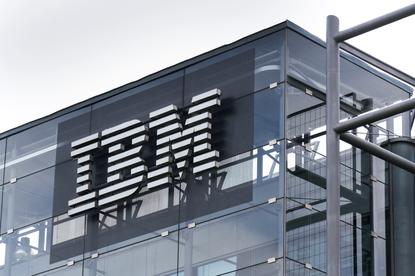 IBM's NZ revenue and profits have fallen year on year.

IBM's New Zealand sales fell nearly eight per cent for the year ended 31 December 2018 while profit plummeted by 55 per cent.

The result comes after IBM's NZ business appeared to stabilise last year after a long sequence of declines. IBM's local business, for instance, boasted total sales of $429.7 million in 2012 and a pre-tax profit of $54.5 million.

Selling and administration costs in 2018 were up over $4 million to $32.8 million despite wages and salaries more than $8 million off year-on-year, down to $55.8 million.

"New Zealand is an important market for IBM," a spokesperson said. "Our client relationships are one of our key strengths, and we continue to invest in key infrastructure and skills locally.

IBM stumbled locally in recent years in a series of high profile projects such as Customs Joint Border Management System, a national cloud system for DHBs and cloud services for the All of Government IaaS panel.