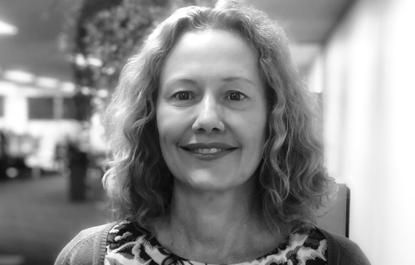 Former Rhipe chief marketing officer Athena Thompson has stepped into the role and will be based at its APAC head office in Sydney.

Thompson left Rhipe after nearly four years in September 2018 and has worked as a consultant since then.

She previously spent more than a decade at Microsoft, serving first as online communications manager, then holding roles of SMB marketing manager and later business manager and sales excellence lead in Asia Pacific.

In 2010, she became partner strategy and programs lead for the Americas and also partner channel marketing global lead from Microsoft’s headquarters in Redmond, US.

“I’ve known the Insight business for many years, and have been impressed with how it has grown and evolved. Insight has both a reputation for excellence and a strong, diverse team and culture,” she said. “It’s also a business that has embraced digital transformation both inside and out.”

According to Insight, Thompson brings an impressive marketing and cloud transformation pedigree to the company.

Based in Arizona, US, Insight Enterprises is a supplier of cloud, software, storage, security, networking and hardware offerings, and has long-standing relationships with partners across software, hardware and cloud globally.

“Never has there been a period of such incredible disruption in our industry presenting amazing opportunities for our clients, partners and teammates alike,” Insight APAC VP and managing director Mike Morgan said.

“Insight has invested strongly in cutting-edge global systems, processes and tools so I’m delighted to have a marketing leader with Athena’s calibre to really bring this to life.”

Thompson's predecessor, Maniscalco had previously held the role for four years, having spent a total of 16 years with the company.