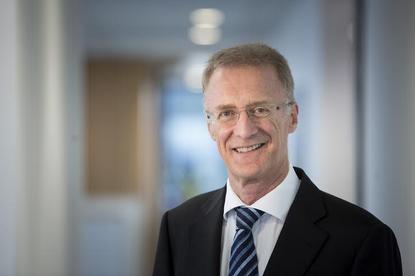 Changes are looming at the top table at Fletcher Building, with the retirement of CIO John Bell and imminent departure of its building products CEO.

Bell is retiring from full time work and plans to leave in the second half of 2019 after leading a multi-year transformation.

Bell outlined his plan for the company to Reseller News in late 2017.

Key to that was ERP consolidation. Under the hood, the New Zealand and Australia-listed conglomerate was running 72 (or maybe 73) instances of ERP software encompassing all the big enterprise software brands and a bunch of smaller ones.

That messy environment was a legacy of the conglomerate having been comprised of a portfolio of over 50 other companies.

Since 2014, however, that had been tackled as Fletcher backed up a centralisation of IT services with a drive to standardise core business software processes and reduce the number of ERP instances to single figures.

Payroll software was standardised and Workday adopted for HR as the company built a base to allow it to focus on customer-facing applications.

Last year, CIO reported Bell's programme of work included centralising 20 IT teams and "professionalising" the delivery of IT services.

Other projects included the replacement of the end user computer fleet, moving 39 email platforms to a single global platform, and implementing a single collaboration platform to replace 39 intranets.

A global project management office was established together with the introduction of specialist roles.

The program enabled group technology to reduce costs, drive toward standard systems and processes and deliver more reliable services while winning the confidence of the board, executive and business leaders.

Michele Kernahan, chief executive of building products, is leaving at the end of July to take on a new career challenge outside of the company.

Recruitment is underway and Fletcher Building said it will inform the market as the appointments are made.

"I wish them all the best as they leave the company.”