McDonald's deal puts Plexure's ASX ambitions on the back burner

Plexure is on the hunt for another major client 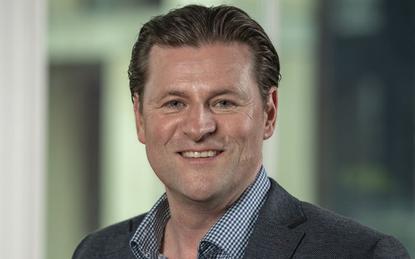 A $5.4 million investment from fast food giant McDonald's appears to have solved Plexure's market liquidity problem and put thoughts of an ASX listing on the back burner.

In 2015, Plexure (then called VMob) announced a 25 for one share consolidation to prepare for an initial public offering on the Australian Securities Exchange (ASX) and to support the further “institutionalisation” of the share register.

However, while Plexure needs to remain open to the idea of an Australian listing, investment from the global fast food giant appears to have helped solve that liquidity issue, CEO Craig Herbison told Reseller News last week

Herbison said a listing across the ditch could still be driven by a capital event, to fund an acquisition for example, but other than that there was no immediate need.

News of the investment is paying dividends in terms of profile, Herbison said, with 11 new leads coming through the website after the announcement.

Plexure, which has refocused on its core business of enabling incentive, coupon or other offers through mobile phones, is now aiming to winning another client of similar scale to McDonald's.

"We have absolutely proven that what we do will increase store traffic, by 550 a day in some cases," Herbison said.

Technically, the company is looking at integrations with smart speakers and mobile wallets, with loyalty "earn and burn" schemes such as Airpoints and with mobile order and pay systems.

A month before its Plexure move, McDonald's made its biggest acquisition in 20 years, that of personalisation technology company Dynamic Yield, for a sum reportedly north of $300 million.

McDonald’s plans to use the company's technology to create drive-through menus tailored to conditions such as weather, current restaurant traffic and trending menu items.

Disclosure: Rob O'Neill has a small parcel of Plexure shares.