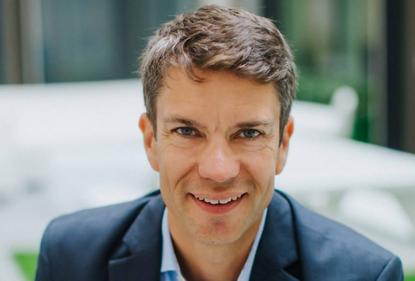 Anders Skoe, the former CEO of Norwegian marketplace Finn.no, will take the reins at Trade Me.

Trade Me’s current CEO, Jon Macdonald, will continue in the role until Skoe arrives later in the year.

The change comes in the wake of a shareholder vote to accept a $2.56 billion takeover offer from British private equity firm Apax which will also see the company delist from trading on the NZX.

Finn.no is a similar business to Trade Me, operating across automotive, real estate and employment classifieds, as well as a general items marketplace.

It is part of the large, diverse, Norway-based global marketplace and media company Schibsted.

Before joining Finn in 2010, Skoe worked for Google and Radiance Technologies, and he has an engineering background.

"It’s particularly exciting to come into this business when it is going through a significant moment in its history, with a move back into private ownership," Skoe said.

"I’m looking forward to moving to New Zealand with my family, and joining the Trade Me team in late July.”

Macdonald had planned to leave Trade Me at the end of 2018, but at the request of the board he agreed to stay on while Trade Me went through a Scheme of Arrangement with Apax subsidiary Titan AcquisitionCo New Zealand Limited and to ensure a smooth transition to a new CEO.

Macdonald said he was delighted that Skoe agreed to take on the CEO role, particularly given his strong experience in leading such a closely comparable business in a similar market.