Jamie Romanin returns to the IT sector with Cisco 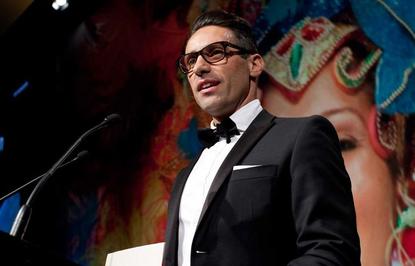 After taking close to two years out of the IT industry, Jamie Romanin has returned to take on a new role as Cisco head of calling and customer journey solutions in Asia Pacific and Japan.

Up until 2017, Romanin was the Australia and New Zealand managing director for ShoreTel, a company he joined in 2008 as its regional sales manager before moving through the ranks.

Prior to this, Romanin was at networking company Avaya where he was channel manager for A/NZ.

During his time in between roles, Romanin was the global commercial director and managing director for International Cycling Executives.

“An exciting year ahead as I set forth on a new professional path; this month joining Cisco, a company that continues to drive innovation, connecting the customer journey through cognitive collaboration and allowing organisations to differentiate in a world where customer experience is king,” Romanin said in a post on LinkedIn.

“I look forward to reconnecting in a space the has taken huge strides in the past two years, reconnecting with industry friends, colleagues and working with our team to change the way we work, live, play and learn.”

In 2017, Mitel acquired ShoreTel in a US$530 million deal, creating a multi-billion dollar unified communications powerhouse in the process.

A year later, Mitel was acquired by an investor group led by affiliates of Searchlight Capital Partners, in an all-cash transaction valued at approximately US$2 billion.

The deal saw the business communications specialist become a privately held company, in a bid to accelerate cloud ambitions across the market.