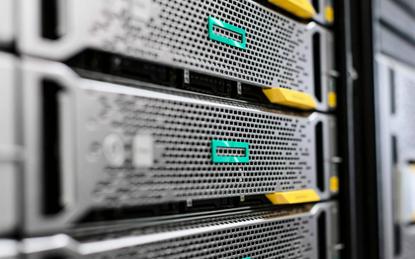 That follows a $3.4 million profit in 2017, which was boosted by $10.1 million of non-sales income from the sale of the company's Enterprise Services business.

However, Reseller News did report up to 18 redundancies from HPE itself during the year due to the disestablishment of its consulting division.

On 1 December 2016 HPE NZ sold its Enterprise Services division for $5.4 million as part of its global separation into what would become DXC Technology, but that businesses continued to trade as part of the HPE NZ group until 31 March 2017.

That followed the sale of the New Zealand part of company's software division, on 1 June 2016, for $1.4 million. That sale generated a gain on disposal of $4.4 million.

The software division continued to trade as part of HPE NZ until 31 August 2017.