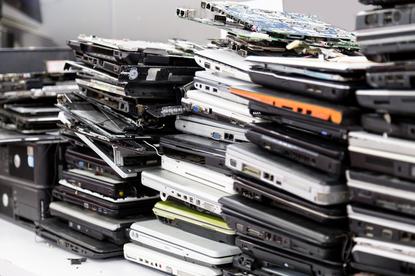 The traditional PC market in New Zealand is expected to decline by -4.4 per cent year-on-year in 2019, according to new findings from IDC.

“Within the first half of the year, shortages on Intel processors will restrict growth in the market,” said Liam Landon, associate market analyst at IDC New Zealand. “Despite some growth from Windows 7 end of life refreshes, commercial shipments will fall in 2019.

“However, growth in purchases of Chromebooks by consumers for use in schools will help to offset the ongoing declines in the consumer market.”

The forecast comes despite a promising close to 2018, in which the market experienced 1.5 per cent year-on-year growth during the final quarter of the year.

Revealed via IDC Asia Pacific Quarterly Personal Computing Device Tracker, this follows the 1.6 per cent year-on-year growth seen in in the third quarter of 2018, which reversed three consecutive quarters of decline.

“The consumer market continues to struggle with people not feeling the need to own a PC, phone and tablet anymore, with one or two devices now able to satisfy consumer’s needs,” added Landon.

“Despite this, specific areas continue to perform well, with ultra-slim and gaming notebooks both growing within the consumer market in 2018.”

As outlined by Landon, the opposite was seen in commercial PC Devices, encouraged by the end of support for Windows 7 in 2020.