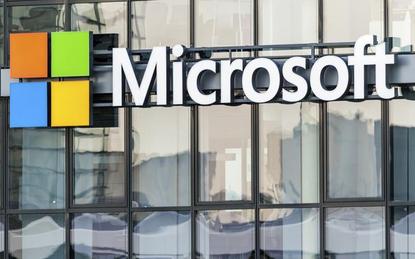 More than 500 government workers from Auckland to Christchurch can receive free digital training from Microsoft in the first half of 2019.

The tech giant has announced more than 60 workshops will be offered, aimed at giving staff a grounding in cloud technologies, artificial intelligence and other skills.

Microsoft said digitising the nation was one of the key goals signalled by Prime Minister Jacinda Ardern ahead of this year’s 'Wellbeing Budget'.

Within two years, more than 3000 new jobs requiring digital skills will be created, and an estimated one million will be dramatically altered by automation, machine learning and other new technologies.

“This isn’t just about helping people learn how to be ready for cloud adoption," said Patrick Quesnel, senior cloud and enterprise business group lead at Microsoft. "If we can upskill our public sector workers, we can modernise the government, optimise its operations and help it engage better with all New Zealanders, reaching more people with new services."

A new study commissioned by Microsoft predicts that artificial intelligence will double New Zealand’s rate of productivity, innovation and competitiveness by 2021.

Consequently, around 1200 more Kiwi software developers will be needed to help cater for all the new apps and systems organisations will use.

More than 3200 roles requiring digital skills are expected to appear in the same time-frame, creating a skills gap within the government as well as the private sector.

Public sector employees who have received an invitation from Microsoft can register for the training here.