Is Apple's PowerbyProxi buyout starting to pay off? 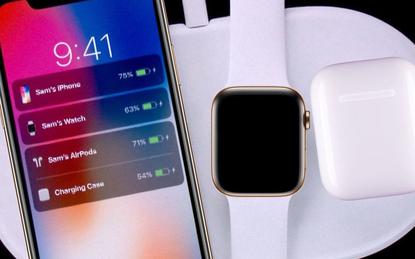 The company disappeared into the notoriously secretive maw of Apple in late 2017, and hasn't really been heard of since.

Apple, meanwhile, has announced several wireless charging initiatives, an AirPower wireless charger for devices that is still missing in action, and its AirPod charging for earphones, announced today.

So what has PowerbyProxi brought to that table?

According to PatentlyApple, a website that tracks the company's patent activity, at least one identifiable product enhancement has emerged.

One of the first patent applications from PowerbyProxi under Apple appears to be an "object detection system", which uses machine learning to identify objects on a multi-device charger.

Such technology is needed to ensure other metallic objects do not interfere with the charger and potentially cause fires.

Apple's patent relates to its AirPower mats and may just help the technology, announced over a year ago, finally emerge from the labs.

Then again, while the patent was only published this month, it was filed in the first quarter of 2018.