Negotiations with Māori to address treaty issues will be held concurrently 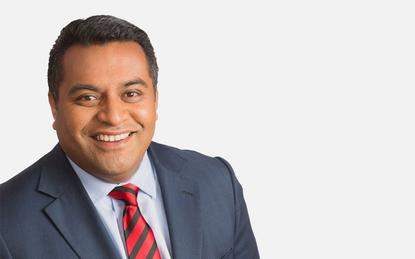 The government has said spectrum auctions are on track to allow telcos to start rolling out 5G services from 2020, however, key details are yet to be resolved.

The first allocation, national rights to 3.5 GHz spectrum band, are expected to be auctioned early in 2020, minister of broadcasting, communications and digital media Kris Faafoi has revealed.

“While spectrum allocations occur, we will concurrently be working with Māori to address the radio spectrum-related Treaty of Waitangi issues," Faafoi said.

"Until this work has been completed, we will not be able to provide details of the 3.5 GHz spectrum that will be available for auction."

Interested parties will be able to have their say on the auction process for the 3.5GHz band through consultation, expected in the second half of 2019.

“Spectrum in this band will also be available to regional wireless broadband service providers. In the future, national spectrum rights will open the door to higher connection speeds and greater network capacity, while regional providers will be key to helping rural communities access higher quality wireless broadband,” Faafoi said.

Allocation details of regional spectrum rights are expected to be announced later this year.

“The government’s next priority is allocation of other segments of the spectrum for 5G in the millimetre wave bands, and details on that will be shared later this year," he added.