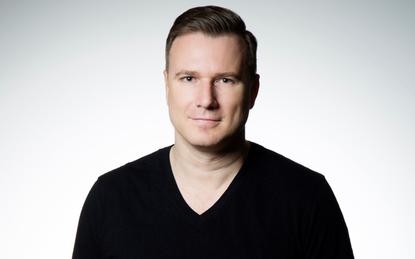 Matthew Oostveen has been appointed as chief technology officer and vice president of Asia Pacific and Japan (APJ) at Pure Storage, weeks after exiting Dell EMC.

Channel Asia can reveal that the industry executive will also be relocating, swapping Sydney for Singapore as part of the move.

Oostveen is considered an authority across a range of technologies including cloud computing, big data and analytics, mobility and the future workspace.

The appointment comes three weeks after Oostveen vacated his role as APJ CTO for Dell EMC's modern data centre business, parting company with the vendor after five years in the role.

Oostveen originally joined VCE, which was later bought by EMC, and then subsequently acquired by Dell EMC.

Prior to joining VCE and subsequently Dell EMC, Oostveen was research director at IDC, working for the analyst firm for more than six years.

During this time, he was responsible for research across Australia and New Zealand, overseeing services, software, telecommunications, infrastructure and verticals.

In addition, Oostveen held responsibility for identifying emerging trends, new business and pricing models, and assessing the interconnecting relationships between hardware and software technologies from a services solution perspective.

Prior to IDC, Oostveen also held positions at Microsoft and IBM, where worked for three years and four years, respectfully.