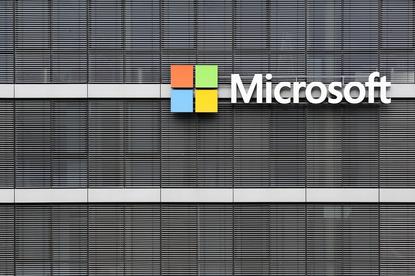 Microsoft has confirmed that the new way for customers to purchase Azure services directly will not impact the New Zealand channel, contrary to early indications.

Reseller News previously revealed that the Microsoft Customer Agreement would reach Kiwi shores by June at the latest, a story which has now been quashed by the technology giant locally.

The clarification means that Kiwi partners are exempt from the change.

“This change will happen in countries where the Enterprise Agreements and Server and Cloud Enrolments are purchased directly from Microsoft,” a spokesperson for Microsoft New Zealand told Reseller News.

“Those countries include Australia, but this is not applicable in the New Zealand market where we sell the agreements above indirectly through our Licensing Solution Providers (LSP) channel.”

Alongside Australia, other markets include Argentina, Canada, Chile, France, Germany, Greece, Puerto Rico, South Africa, the United Kingdom, the United States, and all of Western Europe.

But crucially for local partners, not New Zealand.

As reported by Reseller News, the new approach has been viewed by many as bypassing the channel in favour of increasing end-user adoption directly.

Despite assurances to the contrary from the tech giant, in most cases, the move removes partners from the buying process.

"We are simply giving choice to the customer, and improving an already low-value function in the license transaction, while still relying on our partnerships to drive value,” said Toby Richards, general manager of partner go-to-market and programs at Microsoft.

Speaking exclusively to ARN and Reseller News, Richards confirmed that the new agreement will be available in the first half of calendar 2019 locally, by 30 June at the latest.

Reseller News now understands that the release impacts Australia only, and not New Zealand, following clarification from the vendor's Kiwi office.

“While we believe in customer choice in how they want to transact with Microsoft (via our field, self-serve, or through partners via CSP), our partner strategy is embedded throughout all three,” Richards added.

“This new approach recognises and rewards partner contribution throughout the entire lifecycle (from pre-sales to post-sales success), as we know that customers consume 6x more Azure when a partner is engaged.”