Quidnet reported to be raising $40M for NZ tech investment 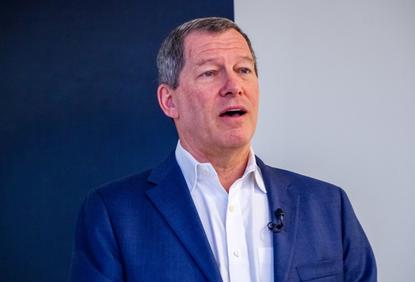 Quidnet Ventures is reportedly raising a $40 million fund to make up to 20 investments in New Zealand technology start-ups over next four years.

Quidnet is a New Zealand registered company owned by California-based Mark Bregman, who told VentureBeat he aims to invest $750,000 to $5 million in each start-up.

Bregman has served in top technical positions at Netapp, IBM, and Symantec and owns property in New Zealand.

Quidnet has reportedly already invested in Aider, which develops a voice-based digital assistant for small businesses, although there is no sign of that yet on the company's share register.

“Ten years ago, it was primarily an agricultural economy with tourism and a movie industry rising because of Weta,” he told VentureBeat. “But in the last few years, tech has really come on strong.”

New Zealand is used as a test-bed and has an early adopter culture and tech-savvy citizens, he said.

“For the local companies, that means New Zealand is a good surrogate for the world market," he added.

While Kiwi start-ups have strong technical foundations and access to angel investors, they need help coming to the U.S. and doing marketing, he said.

New Zealand’s culture values humility, he said, but if you’re humble in Silicon Valley, no one will listen to you.