Commercialising IoT proves too costly for some Kiwi firms 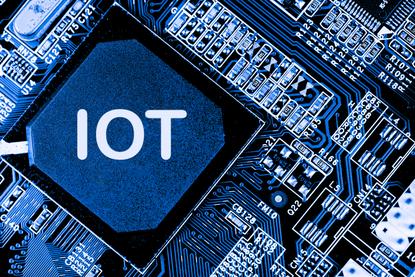 The cost of Internet of Things (IoT) applications is hampering development and deployment in New Zealand, research shows.

"Companies are finding that their proof-of-concept projects are uncovering wider issues around security and infrastructure that must be addressed before they can deploy commercial IoT systems," Collier said.

IDC's Global IoT Decision Maker Survey reports that while one third of New Zealand enterprises already have at least one IoT solution, costs are slowing the deployment of commercial solutions.

"Of those companies with active IoT pilot projects, 75 per cent are planning on expanding their trial systems into full scale solutions," Collier added. "But they can't easily do that until security concerns are addressed and infrastructure barriers removed."

However, security concerns are neither uniform nor consistent.

"Across the IoT ecosystem industry it is becoming plain that security is a complex topic with many layers across applications, network, data and devices," Collier said. "Interestingly, while companies said they are concerned about security at the application and data level, there is little or no concern about device security."

Endpoints can be vulnerable, though, and organisations should not overlook this potential weakness, she advised. Users also need more IoT platforms that do a good job of endpoint device management.

"To move past the barriers inhibiting production scale IoT, organisations have to solve the broader security and upgrade issues," Collier added.

Vendors should also be supporting enterprises with IoT-specific security expertise, more comprehensive analytics and better guidance on measuring how the solution is performing against business requirements.

In January, IDC forecast IoT spending would increase 15.4 per cent this year to US$745 billion.