N4L is seeking alternatives to its internally developed Pond platform 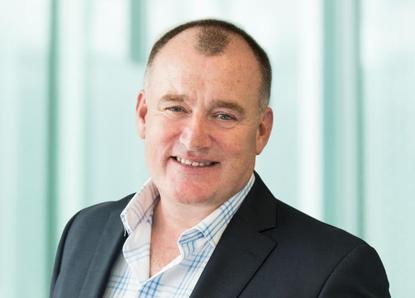 An award-winning social network developed for New Zealand schools is slowly dying as teachers and other users fail to engage.

Pond, developed by Crown company Network for Learning (N4L), was developed as an aggregation tool for teachers to share classroom planning, content, reading materials, and other resources.

While it launched positively in March 2014, over time the level of posting of content and engagement from the teachers has died away, N4L chief executive Larrie Moore told Parliament's education and workforce committee last month.

After featuring prominently in earlier years, Pond is not mentioned at all in N4L's 2018 annual report. The platform still appears on the N4L's website, however.

"The reason why it’s not heavily featured within our annual report is because, basically, we’re focusing now on the priorities as we understand them," Moore explained. "So in terms of Pond, it was an early part of N4L, but it has died away over time."

Collectively, these new capabilities are referred to as "Managed Network 2.0".

Pond is, however, still being provided for people who want to use it.

"We’re currently talking to the people who’ve posted on Pond and the people who use Pond today about the future of Pond," Moore said.

Pond received considerable resources in 2014 and since with at least seven people working on its at one stage.

N4L's 2016 annual report noted the release of Pond Mobile, for both iOS and Android, along with a Pond Chrome Extension.

"These releases were built on the Pond Application Framework (PAF), a new Pond-centric software development platform which allows organisations to create Pond-ready applications," the report said.

There were even plans in place to commercialise the platform. In 2017, N4L reported plans to simplify the user interface after non-technical users reported it was too complex.

Among other activities, N4L renegotiated its master services agreement (MSA) with telco Spark during the year enabling it to pass on cost savings to users.

"The renegotiation enables N4L to improve the original MSA through upgrading the technology and making the commercial arrangements more transparent," its 2018 annual report said.

New technology from Fortinet was also deployed during the year to help head off students using VPNs to elude content filtering on the network.