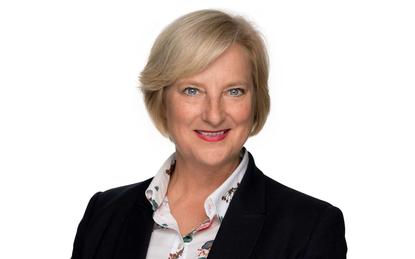 The Serious Fraud Office has rolled out ServiceNow for case management and a new evidence management system, called Relativity.

The new software, which is the result of a $2.28 million investment covering capital and operating costs, was needed to deal with increasing volumes and complexity of evidentiary documents and data, SFO noted in its 2018 annual report.

"After a rigorous selection process, we selected ServiceNow as our case management system and Relativity, an international standard e-discovery platform, for evidence management," the report said.

ServiceNow is a California-based cloud computing company with eight pairs of data centres globally, including one pair in Australia.

According to the report, the project was delivered on time in December 2017 and within budget.

The new systems have streamlined and standardised processes, reduced risk by eliminating possible points of failure, and provide greater case and resource visibility to management, the report said.

"As the country’s lead law enforcement agency for investigating and prosecuting serious and complex financial crime, it is critical that the SFO keeps abreast of advances in technology," SFO chief executive Julie Read said.

"We not only need to understand the new ways computer-facilitated crime is being conducted, but we must ensure that our systems can manage an ever increasing digital workload.

"The cases we investigate generally contain hundreds of thousands of documents or, in our more complex cases, millions."

One recently-concluded mortgage fraud case required the SFO to process more than 50 terabytes of raw data, the equivalent of 13 billion pages printed on both sides.

SFO also restructured its evidence management function during the year.

A systems administrator and a second full-time electronic forensic investigator have been recruited to support the new systems and undertake forensic evidence analysis.

Additionally a new "club-funded" electronic forensics position has been established, which is supported by the SFO and New Zealand Customs Service and funded by Immigration New Zealand, the Financial Markets Authority, the Commerce Commission and the SFO.

"The investigator will be based at the Customs forensic lab in downtown Auckland and will work on projects across the agencies to increase their capacity to investigate computer facilitated crime," the report said.

The SFO also developed a new Human Resources Information System (HRIS) in 2018, to improve its capacity to manage human resources and other business services information.

"The HRIS and case management modules use the same ServiceNow platform, providing efficiencies in both usability and system administration," the report added.