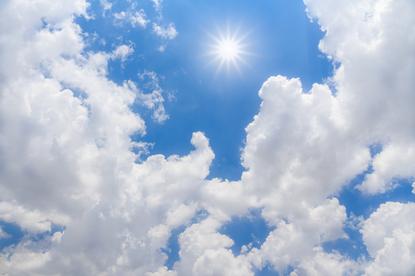 In short, the Catalyst Kubernetes Service is designed to ensure ease of deployment and management, while scaling Kubernetes clusters to run containerised applications.

Specifically, this allows IT teams to fully automate the life-cycle of applications running on the cloud, becoming more agile with their workflows and maximising productivity by automating management of underlying cloud infrastructure.

As a platform offering, rather than infrastructure, government agencies are free to adopt the new service because it falls outside the ambit of the All of Government (AoG) infrastructure-as-a-service (IaaS) panel.

Catalyst is not a member of that panel, which is exclusive to by Revera, Datacom and IBM. Government agencies wanting to use Catalyst's Cloud have to go through a process to explain why they should be allowed to opt out of the AoG panel.

Agencies are now free to choose the platform that suits their business, rather than being bound by procurement rules, according to Catalyst Cloud managing director Bruno Lago.

"Kubernetes opens a realm of possibilities of who we can engage with," he said. "When it comes to platform services, there are no restrictions at that level."

That shift is driving a lot of excitement in the market, he said.

Catalyst Cloud has made all the code it developed to create their Kubernetes Service open source to benefit organisations here and worldwide.

"We strongly believe that open standards and open competition are beneficial for everyone," Lago added. "Customers should stay with cloud computing providers because they are happy with their services, not because they are locked in."

Catalyst Cloud has three data centres in New Zealand, enabling customers to minimise risk and increase business resilience. Lago said both customer and revenue growth has been strong, doubling year on year since around 2015.

Catalyst Cloud became an independent company within the Catalyst IT group in August 2017.

Kubernetes, which is Greek for helmsman or skipper, was developed by Google but is now managed by the Cloud Native Computing Foundation.