Distribution of Windows Server 2019, the successor to Server 2016, stopped at the same Microsoft yanked Windows 10 version 1809 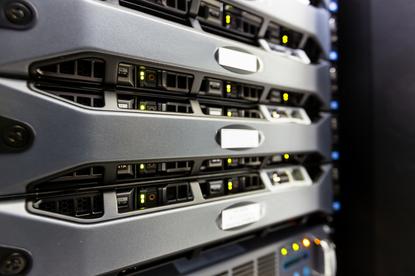 Almost lost in the noise about Microsoft yanking Windows 10's latest upgrade from distribution was the vendor's decision to do the same thing with the newest Windows Server editions.

"We have temporarily removed all media for Windows Server 2019 and Windows Server, version 1809," the company said in a 12 October update to a blog post.

"If you have already downloaded media, please don't install it and wait until more information is available to proceed. We apologise for any inconvenience this may have caused."

Windows Server 2019 is the on-premises, perpetual-license successor to Server 2016, and like that software, will be supported using the standard 5+5 scheme, with five years of "Mainstream" support and another five years of "Extended" support.

Windows Server 2019 is akin to the LTSC, or "Long-term Servicing Channel," version of Windows 10; LTSC is maintained with security-only updates but is not offered feature upgrades. It is a static OS that resembles Microsoft's pre-Windows 10 model. The same holds true for Windows Server 2019, which will not be offered new features or functionality.

Organisations that want access to feature changes sooner than the next edition - which, if Microsoft sticks to its practice, would be Windows Server 2022, available in the fall of 2021 - must instead adopt the Semi-annual Channel (SAC) version.

Again, like Windows 10, the Windows Server SAC delivers an upgrade twice each year, in the spring and fall (April and October, typically). The spring SAC is supported for only 18 months, but the fall SAC will be serviced with security and non-security updates for 30 months.

Windows Server 1809, the first SAC of the Windows 2019 line - admittedly, the numeric labels can be confusing - was also removed from distribution shortly after its early-October debut.

Microsoft has restarted delivery of Windows 2019's version 1809 only to the Windows Insider beta testing program. It will use that forum to determine when to renew general shipment.