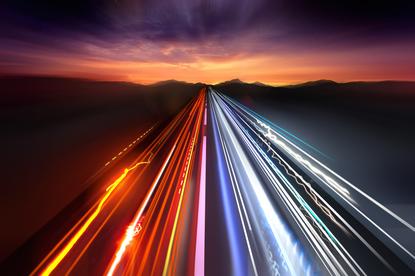 Nearly 600,000 homes and businesses have high-speed fibre-optic internet connections, a 54 per cent increase from 2017, Stats New Zealand has revealed.

Nearly one in three broadband connections were fibre in 2018, compared with one in eight connections in 2016, Stats NZ's annual Internet Service Provider Survey reported.

“This figure was around 1.2 million last year,” Stats NZ business performance manager Laura O'Leary said. "This shows the uptake of New Zealanders connecting to fibre is matching the increase in the availability to connect."

There were more than 1.3 million unlimited broadband connections at June 2018, a 16 per cent increase from one year ago.

The Internet Service Provider Survey is an annual survey sent to all internet service providers in New Zealand.