Deloitte is on the acquisition hunt, and Google Cloud partners are next

Consultancy firm to continue buying spree across the channel 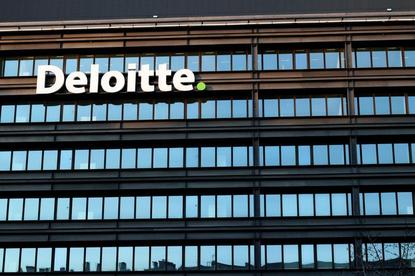 Deloitte is on the acquisition hunt in search of Google Cloud partners across Australia, New Zealand and the wider Asia Pacific region, as the tech giant seeks specialist expertise.

Revealed during Google Cloud Summit in Sydney, the consultancy firm unveiled plans to continue its buying spree across the channel, with a deepened focus on Google Cloud Platform (GCP).

“We restarted our practice in 2012, started with SAP and carried out acquisitions alongside that.

“But the only area we’ve not been able to acquire in is within the Google ecosystem for various reasons, so we’re open to that for sure.”

As reported by ARN, the advisory firm bought Brisbane-based partners CloudTrek and Mexia, in a bid to bolster cloud credentials within the enterprise market.

According to Ryan, Deloitte is searching for suitable Google Cloud acquisition targets across Asia Pacific as a whole, also including markets on the fringe of the region.

In July, Deloitte in Australia, New Zealand, China, Japan and Southeast Asia announced a coming together to create Deloitte Asia Pacific, forming a consultancy powerhouse across the region.

According to the advisory firm, the move will allow for greater investment and focus on Deloitte's customers across the region.

Together, the five geographies will invest an additional US$321 million over the next three years, designed to enhance Deloitte's ability to serve global, national and private market customers.

As a result, Deloitte Asia Pacific now has almost 44,500 partners and people, with the potential to create a US$10 billion business by 2022.