Cetin has been with the company for six years 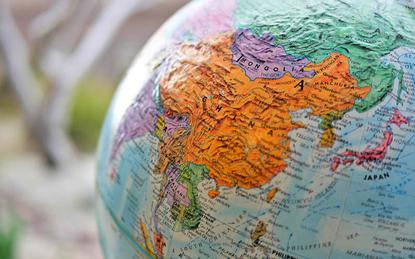 Internet security firm One Identity has promoted its long-serving sales engineer to lead its Asia Pacific and Japan operation.

Serkan Cetin, who has been with the Quest Software-owned access management business for six years, will oversee 13 markets from One Identity’s regional headquarters in Sydney.

Specifically, key markets include Australia, New Zealand and Singapore, in addition to Malaysia, Indonesia and China. Across the region, One Identity employs. 170 people.

Prior to joining One Identity as an identity and access management (IAM) sales engineer in 2012, Cetin served as a security and identity consultant for Sydney-based firm Directory Concepts.

According to a company announcement, Cetin will be tasked with developing a strong customer network, boosting product, software and service innovation and building upon the organisation’s reputation in the Asia Pacific market.

“One Identity has made significant strides in responding to the demand for identity and access management solutions globally as well as across the region,” said Cetin. “I am excited to be moving into this role as we build on that momentum and galvanise our position as a leading provider in IAM.”

Cetin added that his previous experience in technical role prior gave him a clear understanding of how to match security software to organisations' specific needs.

From a global perspective, One Identity works with more than 7,500 customers, managing more than 125 million identities in the process.