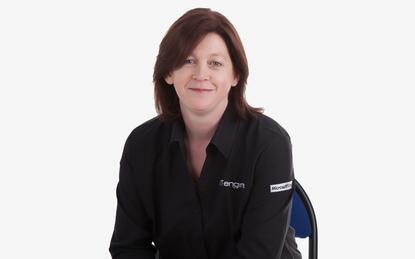 TPT Group has bought Wellington-based service provider IT Engine amid plans to roll the brand out across all of its IT services offerings.

IT Engine - which provides cloud, back-up and recovery, hardware and mobility services - was originally called Quay Corporate but was rebranded in 2012.

Since founding in 1999, TPT has now rolled up ten businesses and claims eight successful start-up businesses with two more underway.

According to Mike Marr, CEO of TPT Group, the company continues to invest in the innovation space, with IT Engine complementing the provider's existing IT business as well as its electronic security business, Advanced Security.

"This acquisition will further increase our market capability and will allow us to further develop our range of new innovative products," Marr added.

With this latest acquisition TPT will have 18 offices across New Zealand.

Backed up a strong local reputation in the market, IT Engine won the Microsoft mid-market cloud solutions award in 2017 and the Microsoft server platform and small business awards in 2014.

“The IT Engine team is very excited to be joining the TPT family," said Delia Gill, managing director of IT Engine. "Not only are we looking forward to adding value to this growing innovative group of people, we are excited about the opportunity that this gives us to extend the IT Engine brand."

Earlier this year, Gill was leading an effort to establish a nationwide network of Microsoft partners.

As reported by Reseller News, plans to create a network of Microsoft partners are underway in New Zealand, as part of efforts to establish a collaborative local channel across the country.

Spearheaded by IT Engine - namely Gill - the network aims to bring together all aspects of the Microsoft ecosystem, spanning more than 2,400 partners nationwide.

Looking ahead, Gill said key priorities during the next six months including gaining traction with member numbers; putting a formal governance in place and collecting feedback from the network regarding training requirements.

In addition, the network aims to take training out to the wider regions of New Zealand, while launching a mentoring system for members.