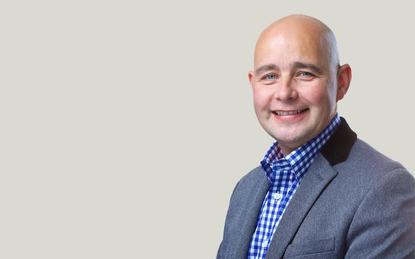 Joe McPhillips has vacated his role as director of channel sales across Australia, New Zealand and Pacific at Symantec, exiting the security specialists after three years.

"Symantec is committed to being a channel first company and our team is dedicated to continue supporting our channel partners in the Pacific region," a spokesperson for Symantec told ARN.

As revealed by ARN, McPhillips stepped up to take charge of the Symantec partner ecosystem in February 2017, alongside the appointment of Ian McAdam as managing director.

During his tenure, the channel veteran helped expand the vendor's ecosystem on both sides of the Tasman, in addition to enhancing supply chain capabilities through distribution.

Prior to joining Blue Coat and then Symantec, McPhillips - who had two stints at Blue Coat - also held channel management roles at Intel Security, Riverbed Technology, Commvault and Netintelligence, alongside previous positions at BT and Fujitsu.