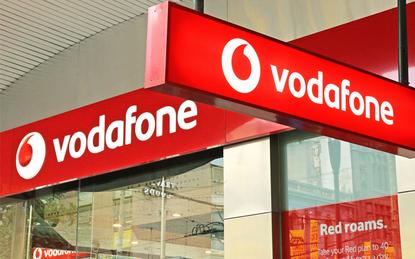 Vodafone New Zealand made extensive restatements to its financial report for the 2017 year, with some errors going back to the acquisition of TelstraClear in 2013.

The telecommunications giant also reported relatively flat year-on-year revenue growth and a reduced profit in the year to 31 March 2018.

The reasons for the restatements variously included changed timing of revenue recognition, the impact of deferred tax on goodwill recorded in relation to the 2013 acquisition of TelstraClear, and a the treatment of a contingent payment to the former owners of acquired ISP WorldxChange among others.

PwC, Vodafone's auditor, drew attention to the changes in its report, saying they were made as a result of a re-audit of the 2017 year "in anticipation of potential capital structure opportunities" to a lower level of materiality.

A proposed merger between Vodafone and Sky TV was vetoed by the Commerce Commission last February, after which Vodafone floated the idea of a public listing.

The auditor said the changes did not affect its opinion that the accounts posted in 2018 presented the financial position of the group fairly.

The release follows news that Meridian Energy has selected Vodafone as its preferred supplier of telecommunications services.

As reported by Reseller News, NZX-listed Meridian selected the telecommunications giant to provide full support services including data, voice and mobility after a fourteen-month bidding process that started last May.

The result is a four-year deal worth up to $16 million, with potential for extension.