IBM delivers long-awaited cloud service to All of Government panel 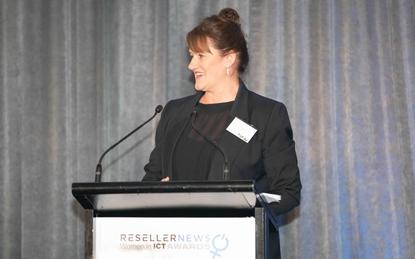 IBM Cloud has been added to the All of Government infrastructure-as-a-service (IaaS) panel and catalogue.

Big Blue was appointed to the panel in 2012 to offer cloud and hybrid cloud alternatives to the IaaS services offered by fellow panel members Datacom and Revera.

However, the service has been long delayed and the other panelists have already had their briefs extended to allow them to resell services from cloud providers Amazon Web Services (AWS) and Microsoft Azure.

The Government’s cloud-first policy advises agencies to adopt cloud services in preference to traditional IT systems.

Public sector agencies will now have the option to move workloads such as test and development, long-term archival and back-up, public-facing websites, and applications onto the IBM public cloud, the company said.

Agencies can also choose to tap into IBM’s hybrid cloud capabilities and move workloads between public and on-shore private clouds.

Access will also be easier to higher-value services such as analytics and AI technologies, IBM said.

“People’s expectations are changing in this mobile consumer era, and New Zealanders want Government services to be as easy and secure to access as online banking or booking travel,” said Jo Healey, general manager of global technology services at IBM New Zealand.

"IBM is committed to helping government organisations of all types securely bridge their data to the cloud, no matter where they start on their journey or where their data resides."

"A focus is to take advantage of emerging technologies to deliver innovation and greater value for New Zealanders," he said.