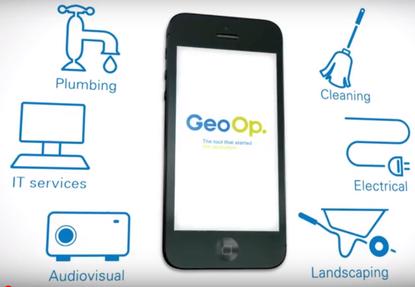 GeoOp told investors today it is the first mobile workforce productivity app signed to appear on the marketplace globally.

The company just completed a $2 million capital raising at 15 cents a share, a 22 per cent discount to the market price, to strengthen its balance sheet.

For the six months ended 31 December, GeoOp reported total revenues of $2.2 million and a net loss of $2.8 million.

Ingram Micro has more than 300 facilities around the world and more than 600 cloud-dedicated employees globally doing business in 170 countries on six continents.

The move comes as distribution dives deeper into the cloud, as illustrated by the unveiling of a new independent division within Ingram Micro, which is designed to help service providers build, scale and monetise cloud and digital services.

Under the banner of CloudBlue, the practice will sell CloudBlue commerce platform and services directly to service providers, including MSPs, telecommunications providers, large value-added resellers and other distributors.